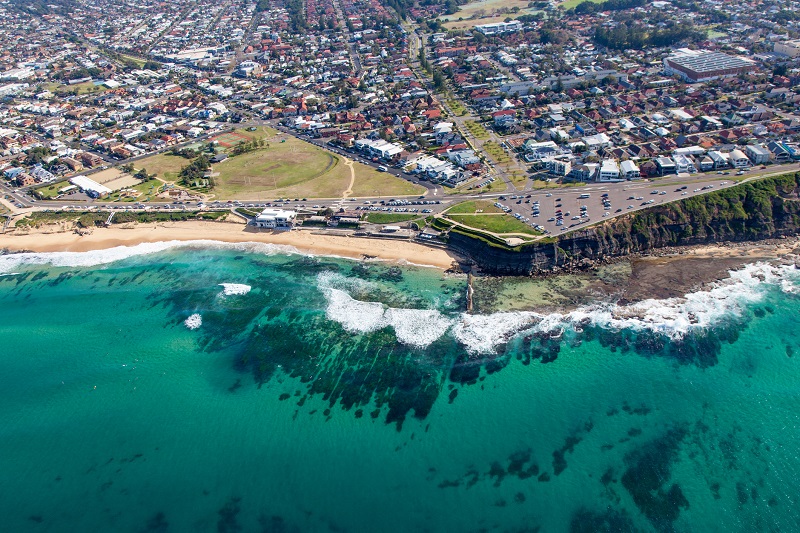 Just 160kms from Sydney, Newcastle has long been recognised as the coastal town known mostly for being the largest coal export in the world, housing a strong brutalist architecture vibe, it is now the home to multiple new commercial developments. This is bringing major occupiers out of long standing tenancies including:

With more deals ahead for GWH’s 8,200sqm Darby Plaza development, there is a lot of upcoming leasing activity worth paying attention to.